Fly with us and Sinatra to a land of optimistic news, live events and webinars

AP | PORTUGAL Tech Language Solutions' content curation not only aims to disseminate knowledge, by embracing this important role, we also take the selection of the best and most valid content in multiple areas very seriously.

All over Europe, countries are announcing measures to begin deconfinement, acknowledging the will and need for a firm return to normality. One piece of good news is the gradual return of air travel, particularly in European airspace.

One of these examples is EasyJet. Britain’s biggest budget airline has announced it will resume operations on 15 June – with new biosecurity measures to reduce risks to passengers.

The airline says it will operate a much-reduced network of mainly domestic flights from the mid-June, starting only routes where it believes "there is sufficient customer demand to support profitable flying”. Barcelona, Geneva and the two biggest Portuguese cities, Lisbon and Porto will be served.

Lufthansa plans to increase the number of flights to and from its main German hubs of Frankfurt and Munich from currently 50 to 330 a week, according to a company announcement from its Frankfurt headquarters on Wednesday. The new Lufthansa flight plan, which adds the destinations Athens, Porto in Portugal and Gothenburg in Sweden, is due to go into force on May 18. The number of domestic German flights taking off from Munich is to be doubled.

“As travel bans unwind worldwide, airlines will return to the skies in time for Europe’s summer with up to 400% more international flights in June compared to May"

“Airlines return to Europe skies for summer, 400% more flights: what to expect”, The article published this month by Forbes is a good update on the comeback of air travel, highlighting the presence of Portugal in many of the first post-Corona destinations. “As travel bans unwind worldwide, airlines will return to the skies in time for Europe’s summer with up to 400% more international flights in June compared to May."

European airlines in particular are gearing up for a full return to travel freedom on the continent, and rise in demand, as Europe’s borders come back down”.

One more scroll down

“‘Meia de leite, como sempre?” Sonia asked me, her mouth creasing with her tell-tale smile. “The usual, milky coffee?” Never did I think these five words – so habitual, so everyday – could resonate so powerfully or sing so sweetly”. Thus begins an article in the British newspaper The Guardian, written by Oliver Balch, a freelance writer specialising in the role of business in society. A glance at the first moves made in Portugal, on May 18, towards a return to a certain normality. “This reopening of cafes, restaurants and museums is a first step to seeing that vitality return”, Oliver adds. You can read it here. Well, one more scroll down

In the past year, the time people spent watching Facebook Live has quadrupled. In fact, one in five videos on Facebook are now live streams. The finding is in this HubSpot article, which also references other data and adds a question: “In fact, Facebook says the number of people in the U.S. watching live streams has increased by 50% since January. This leaves many marketers again asking: Should I go live?”. Answering doubts they may still persist about the effectiveness of live events. “On Facebook and Instagram, people look at video content 5X longer than static content. Live videos are attention-grabbing — especially when the audience gets a push notification”. The article then adds “7 Creative Ideas for Your Next Facebook Live Event, from HubSpot's Social Media Campaign Manager”.

Just one more scroll down

There are important updates on how to approach the role of webinars. “When you first think of webinars, you probably think they're a great tactic for the first part of the flywheel — attract. While you'd be right, webinars are also a way to delight and retain customers”, is HubSpot's conclusion in a survey with answers to other questions: “But I wonder, how are B2B companies using webinars? Do they focus primarily on lead generation? Or do they realize the potential webinars offer throughout the buyer's journey and after the sale?”

An article recommended by Mário Júnior, CEO of AP | Portugal Tech Language Solutions which is a great reminder of how important it is to translate and localize content: May National Geographic Magazine Covers From Around the World. AP | PORTUGAL Tech Language Solutions is a Portuguese company specialized in IT and certified by the ISO 17100 International Quality Standard and offices in Lisbon and Porto. 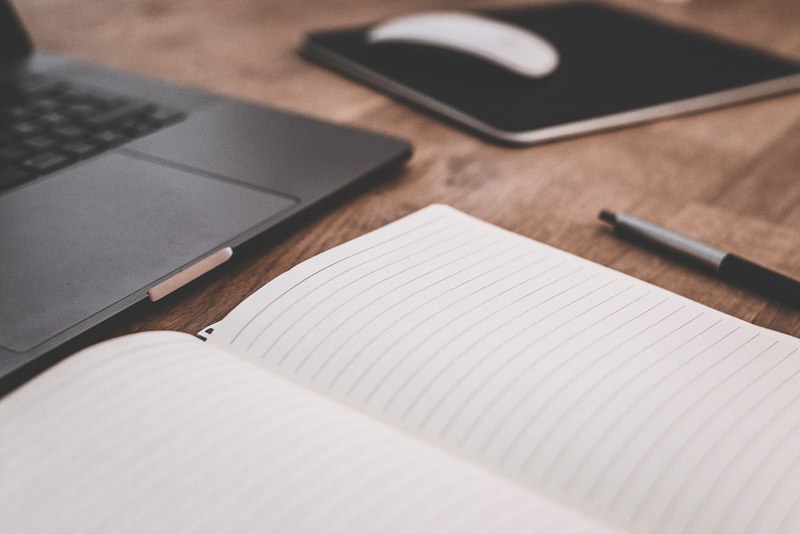 Sign language, live streaming (again) and this question: where should Scarlett's unicorn go? 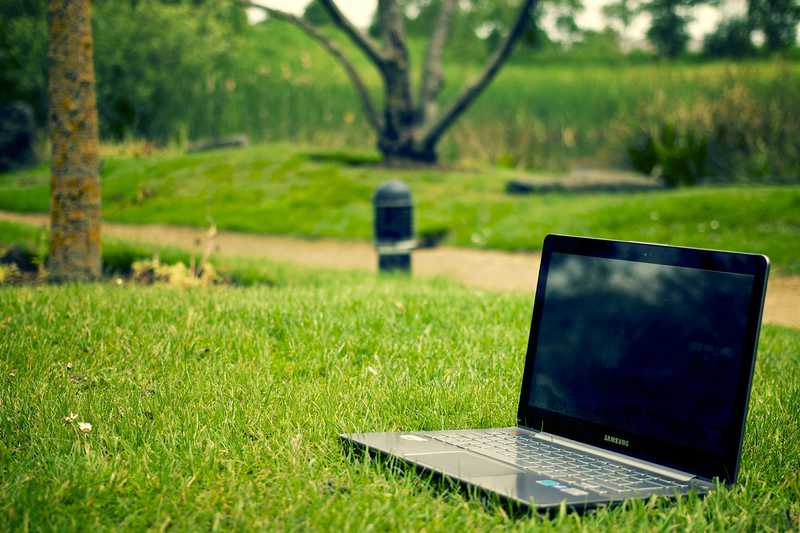 The relevance of Prof Robert Kelly in a world of live streaming, SEO tactics and e-bikes

Information remains a powerful weapon, even more powerful in the circumstances around... 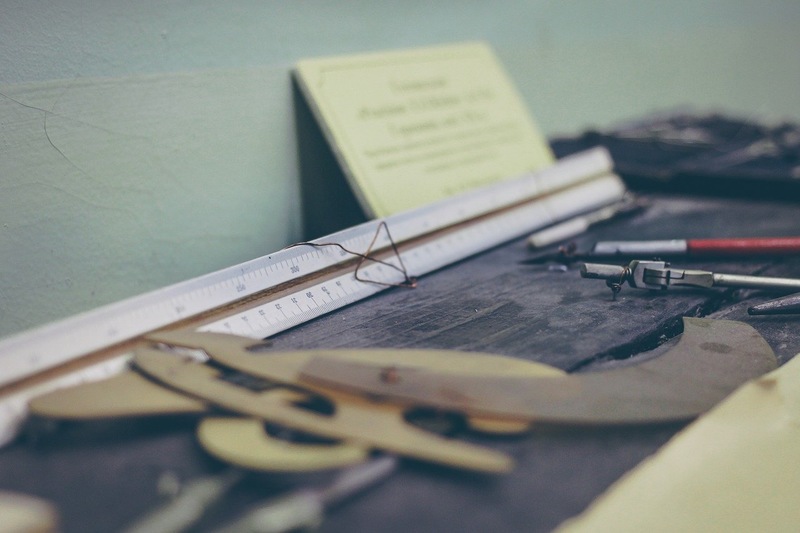 Life in a year, learning how to take time off and all about trust

Information remains a powerful weapon, even more powerful in the circumstances...