The future is hybrid, the “everyone speaks English” philosophy and the human translators against MT

The future of corporate events is hybrid

As corporate event planners head into 2021, the general consensus is that virtual will remain the status quo until a coronavirus vaccine is widely available, or the pandemic subsides by other means.

The shift to hybrid will start in 2021. A Global DMC Partners survey of event planners worldwide in September compared strategies for 2020 with those for 2021. While virtual events were the main touchpoint for most respondents in 2020, only 30% said they would execute virtual-only in lieu of in-person events in 2021, versus 42% who said a hybrid approach, which included a face-to-face program with a virtual element, would be their strategy.

In Seattle (USA), researchers discovered doctors and nurse practitioners were significantly more likely to work with a professional when the interpreter could be accessed over video as opposed to by phone (OPI). Researchers monitored 50 different ER visits, seeing 312 different “communication events” between providers and limited English proficient (LEP) patients. An interpreter was only used 36 percent of the time. Interpreters were relied on most frequently for taking down patient health history and least frequently during actual medical procedures.

The California study also reported higher rates of interpreter access for history taking and lower use for procedures, adding physicians and nurse practitioners were more likely to work with professionals than registered nurses — a job that in the United States requires less education. It too found interpreters were only used around one-third of the time. The “everyone speaks English” philosophy

Popular streaming service Disney+ has launched in Iceland, but not a single one of the movies it offers has been localized into Icelandic.

Companies that launch in new foreign markets may decide not to localize for a multitude of reasons, the more stereotypical being that executives with purchasing power either don’t ‘believe’ in localization — the “everyone speaks English” philosophy — or, for whatever reason, don’t feel as though translation is accessible

This complete lack of localization has prompted Iceland’s education minister, Lilja Alfredsdottir, to formally complain to Disney, sending a letter this month to The Walt Disney Company’s chief executive officer, Bob Chapek. Despite being spoken by the country’s entire population, Icelandic is considered to be an at-risk language.

A translator who did 92% of the translation using Google Translate

A court in Poland has set a precedent of sorts by weighing in on the use of free machine translation (MT) tools such as Google Translate and what constitutes a “professional translator.” It is the first Polish judgment referring to a free-to-use MT tool in the context of confidentiality, IP rights, and the liability of a language service provider (LSP) in supervising the quality of a translator’s work.

An LSP had brought a client to court to seek payment for translating a book from Polish into English in 2013. The client refused to pay the LSP, saying that the translation was not only delivered very late but also with a quality so low that a second LSP had to be hired to do the job right.

The LSP had hired a translator who did 92% of the translation using Google Translate, post-editing the output (a.k.a PEMT or MTPE). The remaining 8% was translated using a translation productivity (a.k.a. CAT) tool. (At the time, the translator was a fifth-year Computer Science student who had won a national English language competition for high school students.) 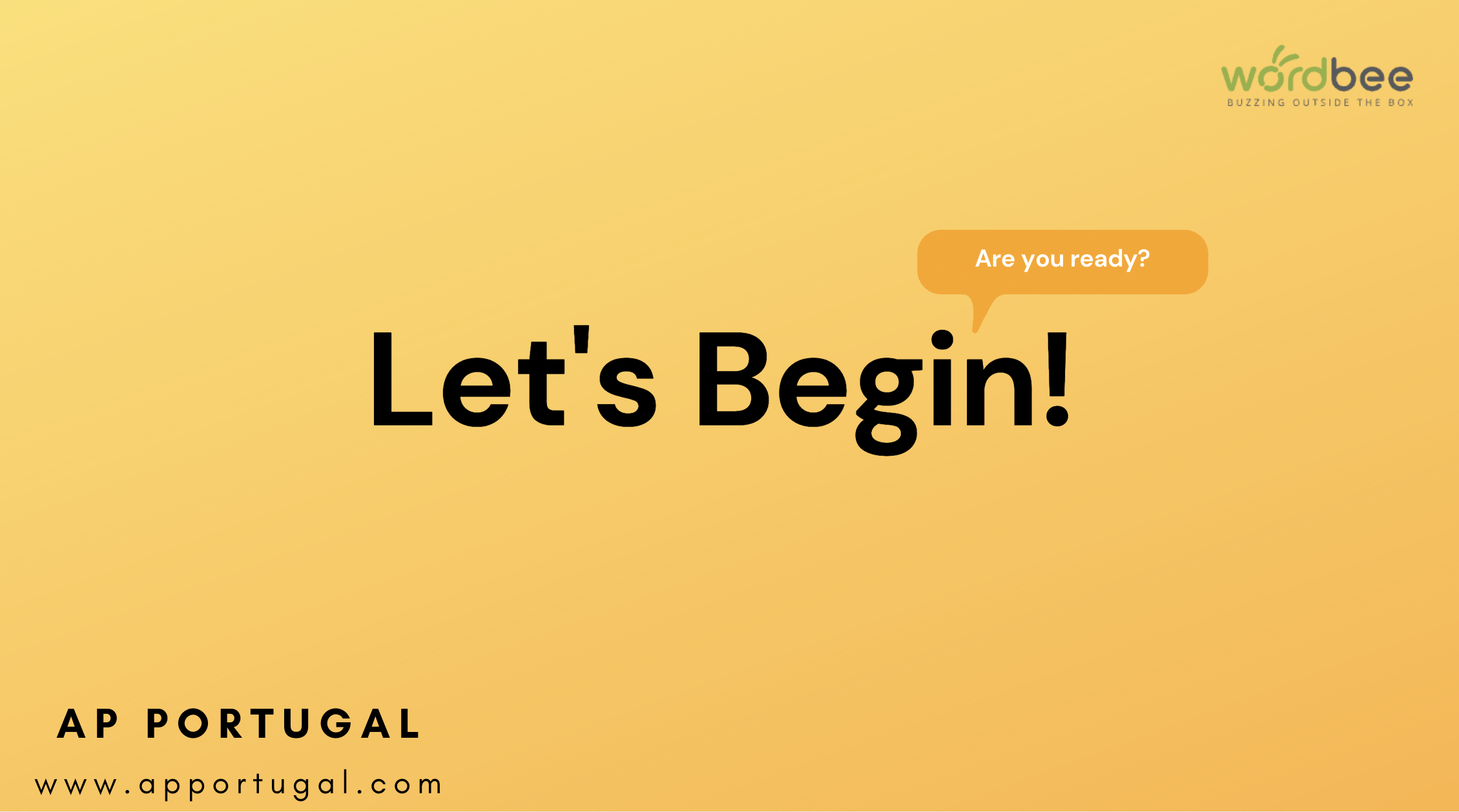 In the ongoing popular debate pitting human translators against machine translation (MT), one constant is the question of quality — how to define it, how to measure it, and how to improve it.

The AIID is powered by volunteers who submit reports (typically media coverage or research papers) of AI incidents through an app on the website. The organization currently defines AI incidents as “events or occurrences in real life that caused or had the potential to cause physical, financial, or emotional harm to people, animals or the environment.” This means that hypothetical risks or damage, worrying though they may be, are excluded from the database.

In the most widely reported MT incident, Israeli police arrested a Palestinian man in 2017 after Facebook mistranslated a post reading “good morning” in Arabic as “attack them” in Hebrew. Facebook later apologized for the error, but, of course, the damage had already been done.

An article recommended by Mário Júnior, CEO of AP | PORTUGAL Tech Language Solutions >> “But as lockdown went on – one week, two weeks, three weeks – I became constantly connected. During my break, my notifications were always on. When I closed my laptop at the end of the day, I had notifications on my phone. It was disturbing.”

Natalia Zurowska is typical of millions across Europe who were suddenly thrust into remote working when the pandemic hit. EU research shows the numbers who went to full-time WFH mode rocketed from 5% in 2019 to almost 40% last spring. By July, 48% of respondents to a survey conducted by the EU agency Eurofound said they worked wholly or partly from home. In Belgium, Luxembourg, France, Spain, Denmark, Portugal, Ireland, Cyprus, and Italy more than half were working from home. Read the full article. Information remains a powerful weapon, even more, in the circumstances around the...