A study by the British Council about the UK's linguistic priorities, entitled "Languages for the Future", identified Portuguese as one of the 10 most important foreign languages for the next two decades.

For the first time, Portuguese has been included in this short list of languages considered as "crucial" over the next 20 years, sharing the spotlight with Spanish, Arabic, French, Mandarin, German, Italian, Russian, Turkish and Japanese.

This report explains that the selection was based on economic, geopolitical, cultural and educational factors, including the needs of UK companies regarding foreign business, diplomatic and security priorities and prevalence on the Internet.

The authors of this study highlight that Portuguese is one of working languages of the European Union and is used by various international bodies, such as the Organisation of Ibero-American States, the African Union, Southern African Development Community and the Union of South American Nations. They also mention the fact that Portuguese is the 5th most used language online. 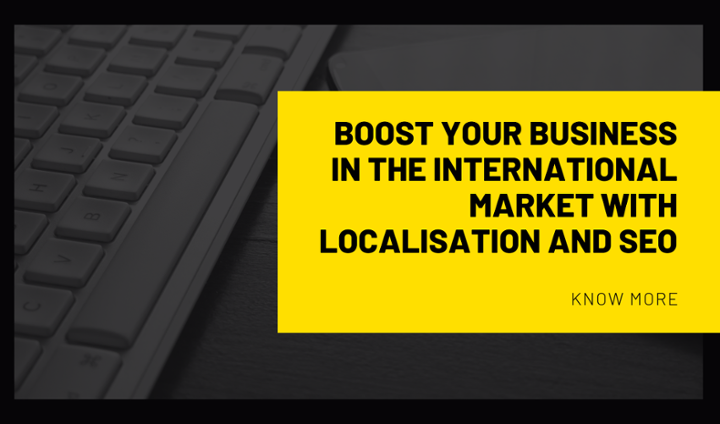 The eight countries with Portuguese as an official language, forming the CPLP - Angola, Brazil, Cape Verde, Guinea-Bissau, Mozambique, Portugal, São Tomé and Principe and East Timor - cover an area of around 10.8 million square kilometres and, together, have approximately 250 million inhabitants.

Portuguese is the 5th most used language online

Other recent studies have indicated that the projection of Portuguese is mainly due to the number of native speakers, the number of countries with Portuguese as an official language, its presence and growth online, its culture, especially in relation to translation and, for some years now, science, due to a significant growth in the publishing of articles in scientific journals.

AP PORTUGAL Tech Language Solutions is the expression of service and vision in the areas of translation, interpretation and communication technology services.

With offices in Lisbon and Porto, it is the only Portuguese company certified by both International Quality Standards ISO 17100 and ISO 18587, and also by DGERT as a training entity. Internationally renowned for its skills in the areas of translation, interpretation, transcription, localization, subtitling and proofreading, the company is also specialized in event and conference management, audiovisual equipment rental, and VRI - Video Remote Interpreting.

The company’s intervention extends to the area of creative content production in any language, allowing AP | PORTUGAL to support companies and organizations through its Copywriting platform, also focusing on text, audio or video solutions based on Artificial Intelligence. 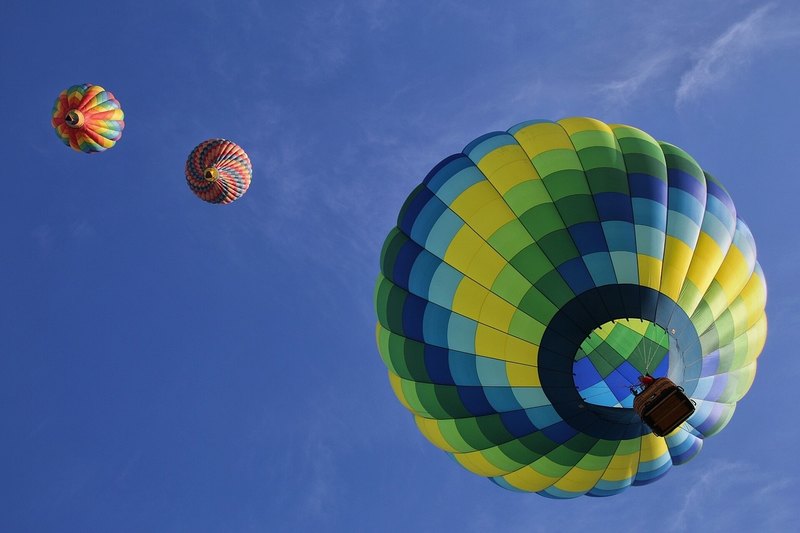 How to reach 110 million customers without spending too much? Translate into Japanese

There is no shortage of information to support the conclusion that the English language... 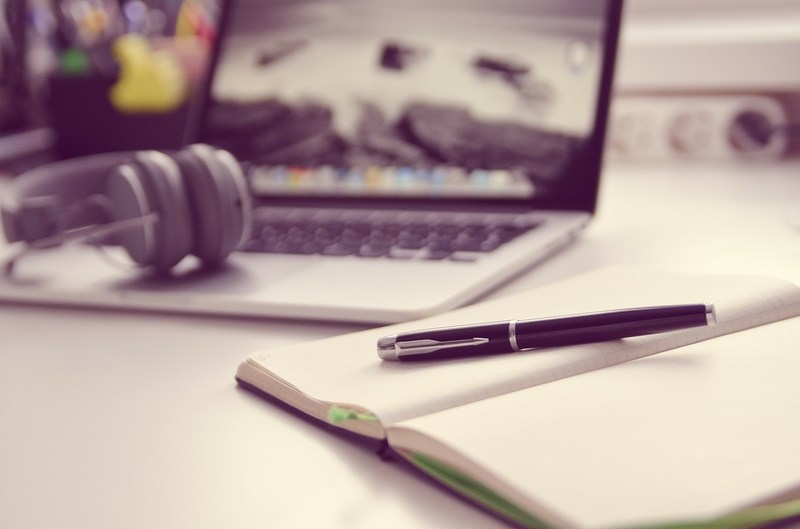 Legal transcription and the importance of uncompromised confidentiality

What do we mean with legal transcription and uncompromised confidentiality? In practical... 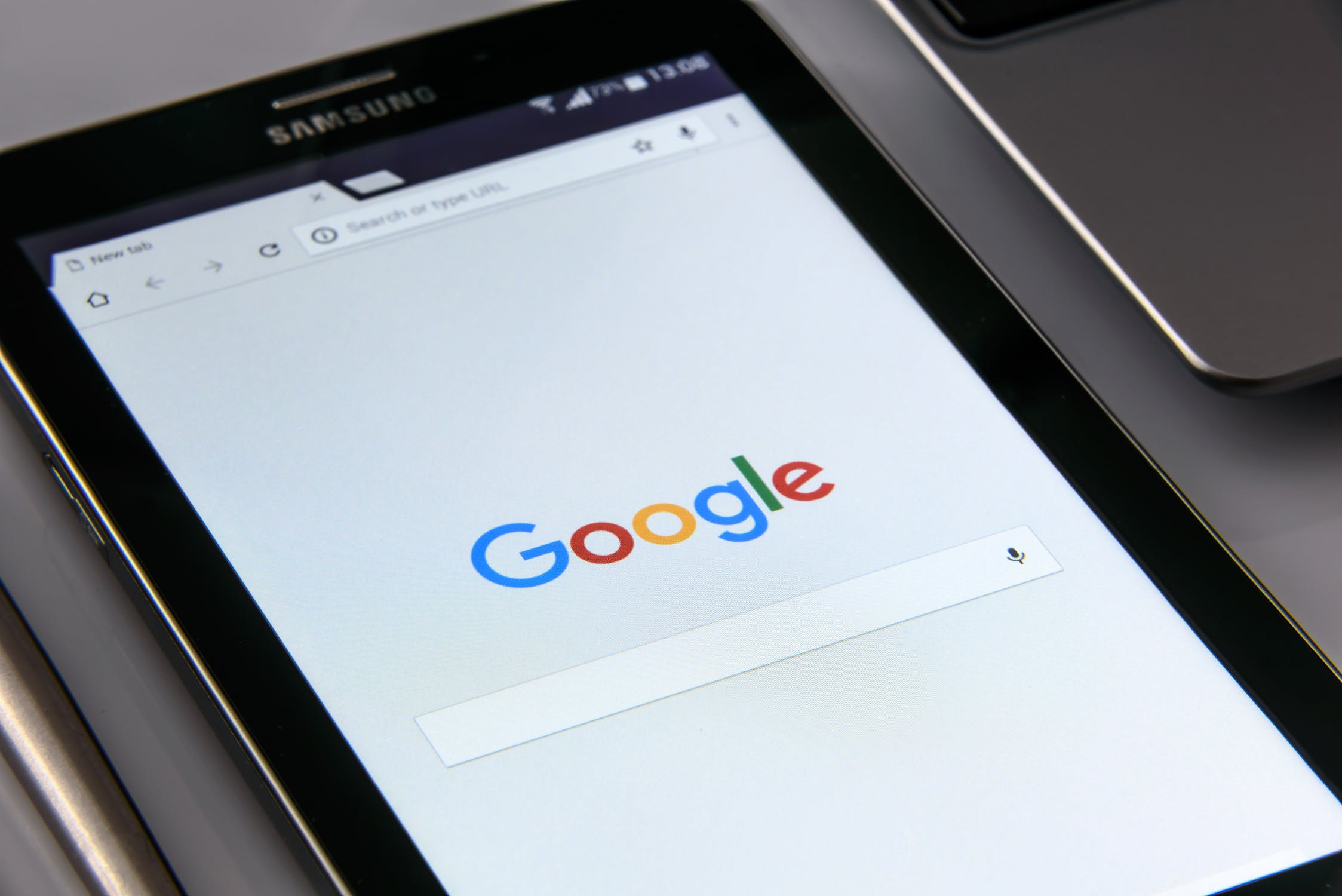 Who has never used Google Translate? Few, certainly. It is an online tool with enormous...